Mighty Magiswords: Surely You Quest is a mobile RPG that takes place in the world of Mighty Magiswords. As Prohyas and Vambre you travel the Rhyboflaven Kingdom to complete quest after quest, going from encounter to encounter to earn gems and upgrade and collect over 50 Magiswords, each with their own power and special ability. 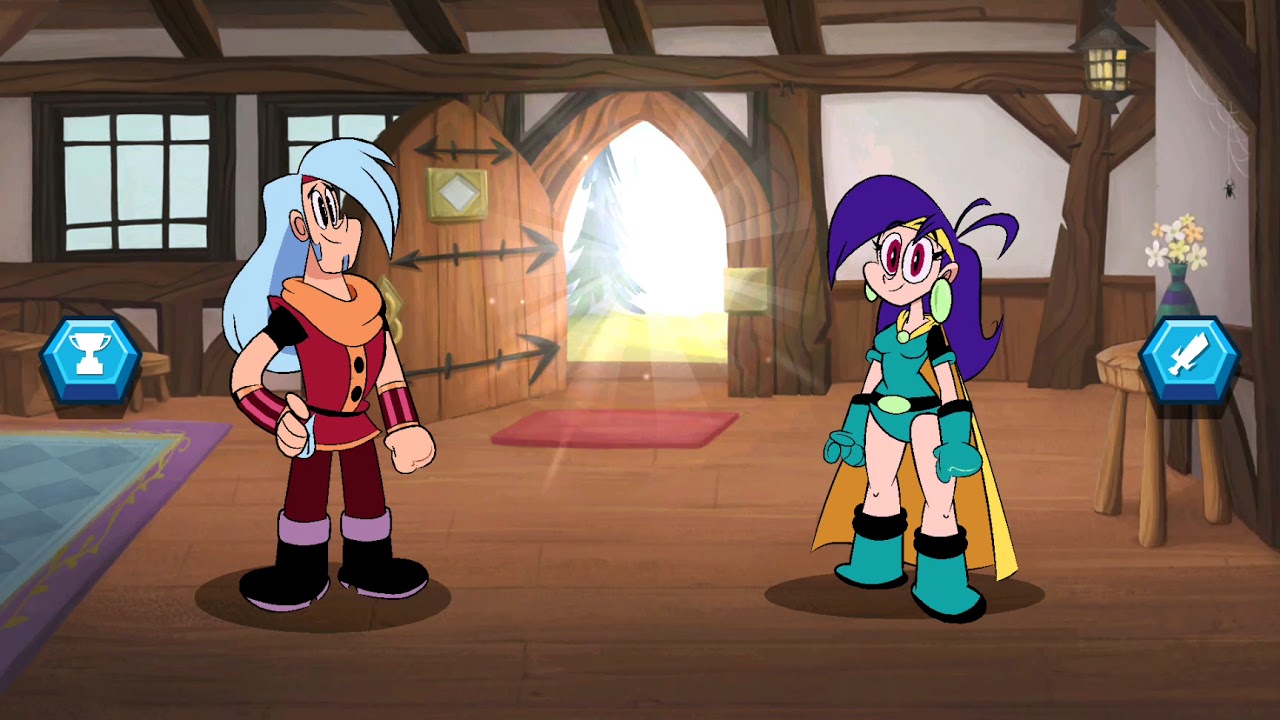 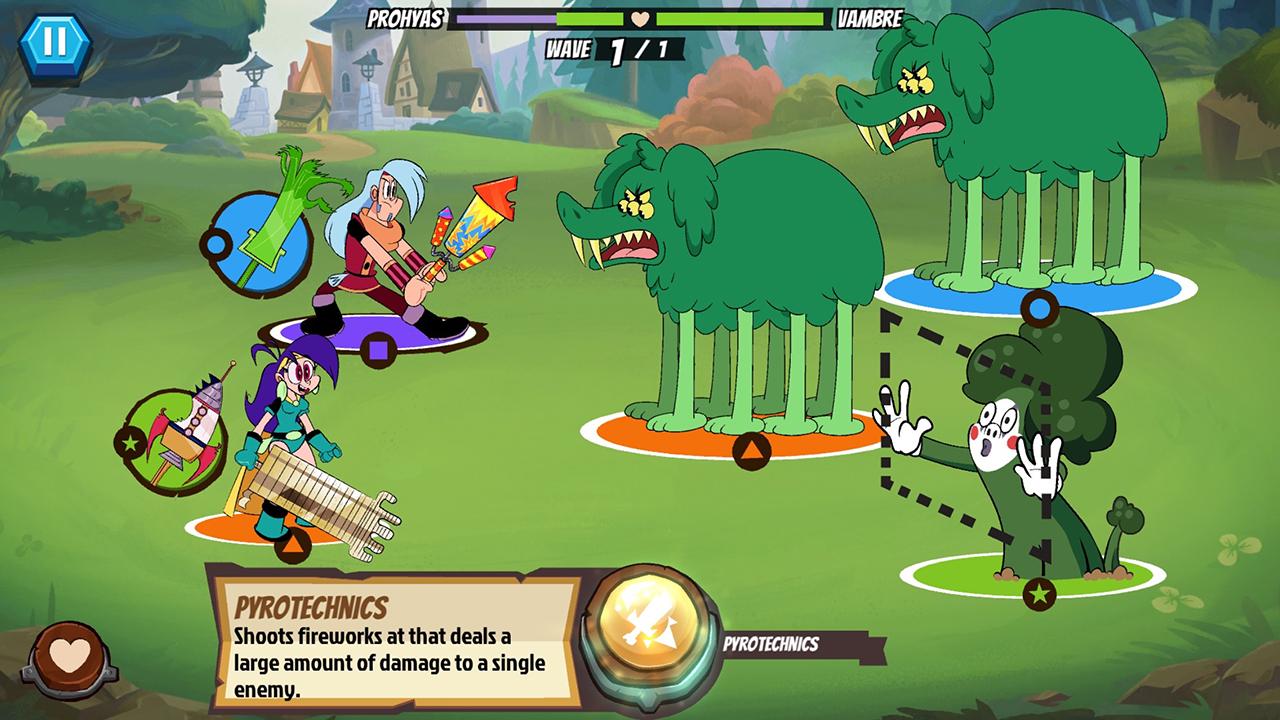 My role in this project was very diverse, I’ve worked on this project beginning to end, concept art, to asset production, characters, backgrounds, polishing and creating promo images.